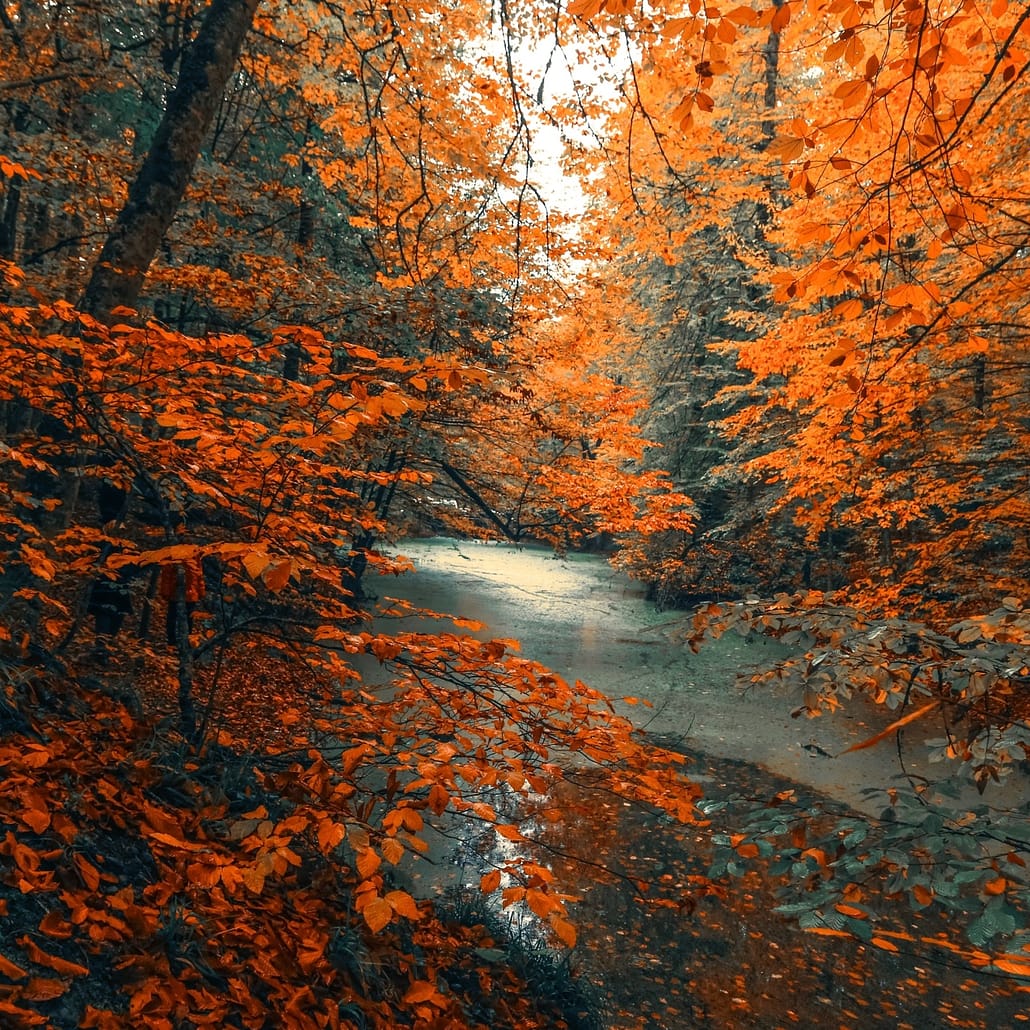 We are full of them, whether we realise it or not.  We say we have them, but more often than not they have us.  What is this thing I’m describing?

They’re our Habits, and they drive our lives to the Nth degree, sometimes brilliantly, but many times not so and root us in a quagmire that can rule us moment by moment.  They are our regular tendencies and practices.  They are often unconscious and automatic. Although they can be impacted and influenced by Motivation (made up of Intention and Motion meaning to take action), they are more likely to drive Behaviour and Change than do Motivation by itself.

Habits are amazing when we are excited about learning something new and wonderful. They can enable us to cope with huge amounts of information, choices, decisions, goals and emotions.  Many of these habits are unconscious, directing behaviour like a conductor does an orchestra, but we are often unaware of this.  While good habits make it easier to achieve desired results without sapping our energy, undesirable habits make it difficult to achieve our wants, hopes and desires and will drain our inner resources.

Most of us do not worry too much about our habits unless and until they begin to create havoc and unhappiness in our lives.  At the start of a new year, you will hear words like “goals”, “motivation”, “resolutions” being spoken about like its going out of fashion.  It is a rare thing to hear others giving a platform to the idea of “Habits” and the role they play in keeping us stuck.  Yet again.  The emphasis is regularly placed on “willingness”,“motivation” and “resolutions”.

It appears to be a little-known thing that “Willingness” and “Motivation” are states of mind which can embed a habit or not.  The fact that they are used to underpin a habit, means that the habit came first!  Indeed, Habits are known to change the structure of the brain and thereafter impact Behaviour.

Willingness and Motivation alone are not known to impact brain structure, but Habits do.

Repeated habits work like this; simply put, repeated actions cause your neurons to fire again and again, forming a stronger and strong neuronal circuit. Heard the term “Neurons that fire together, wire together”?   This comes from an evidence based theory called Hebbian theory, which showed that repeated actions created stronger neuron circuits, allowing us to do things on autopilot.

Now autopilot can be good, but only if these habits are not undesired ones.  The more a habit is performed, the stronger the neuronal circuits become.  Autopilot speeds up the transmission of signals, in effect making it easier and quicker for the habit to occur next time.  So, if you’re looking to embed new behaviours and release old ones, small changes in your Habits are a good place to start making changes so you experience the big changes you seek.

Want to learn more about how we can start making small changes to your habits? Book a free consultation call!