Blog
You are here: Home / Blog / Motivational / Sense and Senses 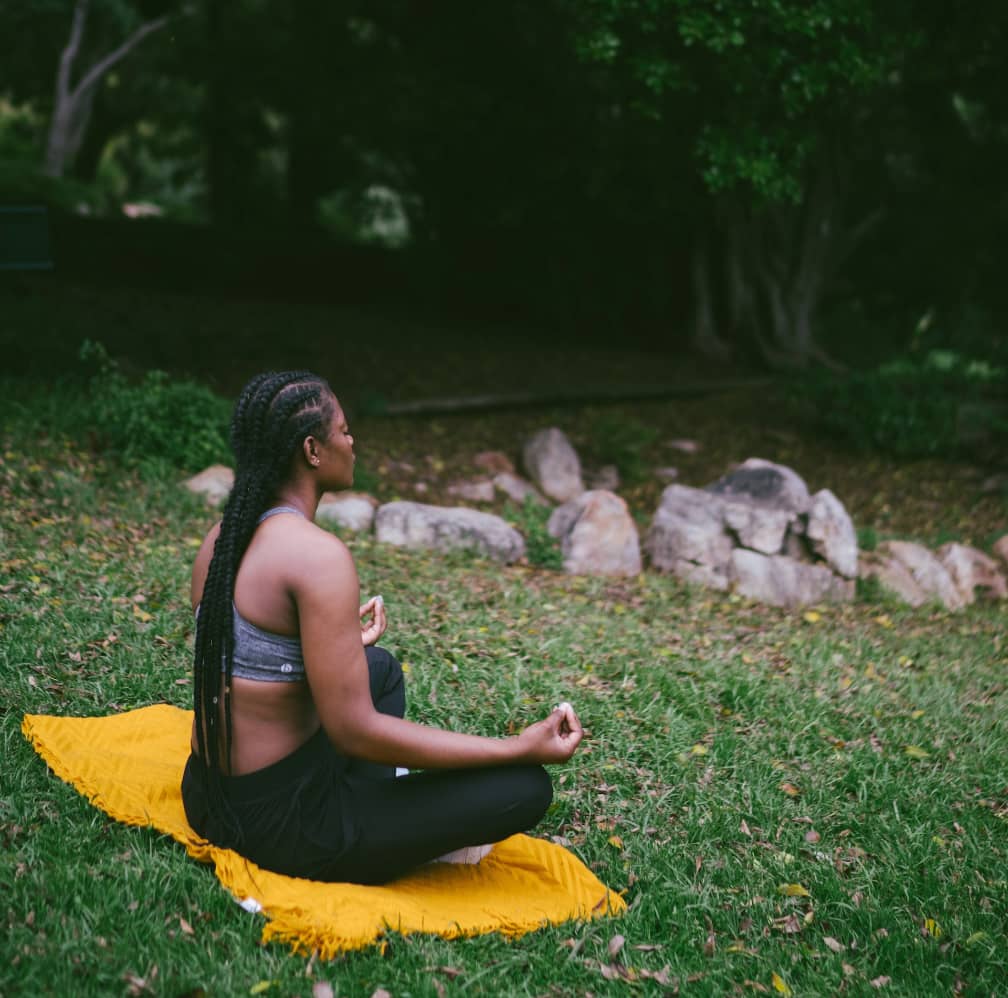 Sometimes we struggle to believe something unless we have proof of it through our five senses.   At one time in human evolution, the question was asked “are there forms of life that are smaller than the eye can see?” It did not make sense to us unless we could prove it through our five (limited) senses. So from that place the answer to that question was “No”.  There is always one who thinks out of the box and generally considered a troublemaker, so he/she did not accept the “No”, and a microscope was invented.

Another question followed, “are there things which exist that are smaller than can be seen through a microscope?”  Again the answer was “No”, but the persistent among us discovered the idea of atomic and subatomic phenomena.

What is clear from all of this is the idea that as tools were developed to disprove long held hypotheses, that which was once considered non-existent became existent; the main proviso required was an expansion of consciousness.  Suddenly we had some-thing come out of no-thing.

Could it be that lot of things we believe are not real are just in an invisible realm waiting to be discovered?.  History appears to tell a story of a willingness to rise above what our five senses are able to deliver.

If we are to view the willingness to step outside of this paradigm as requiring an expansion of consciousness, then it makes sense to treat our five senses cautiously?

We are more than what makes sense through the senses we are used to! Makes sense?

A Magnet Called You: Understanding Abundance
Scroll to top